Here’s another half dozen of GMO-free memes.  Enjoy! 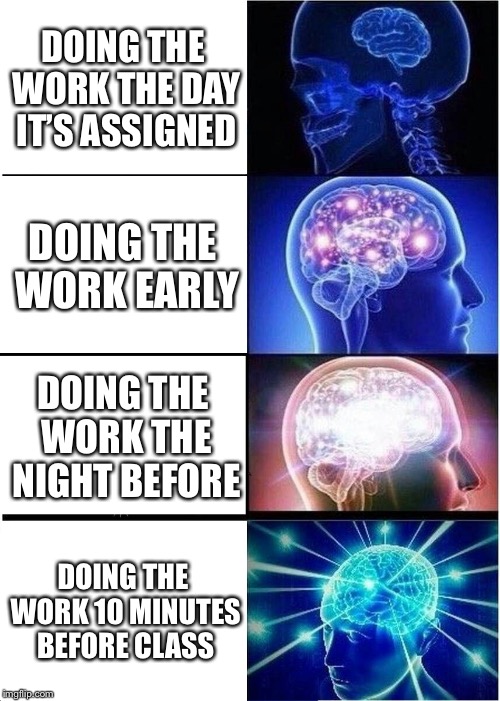 Puerto Rico: The Effect of Neglect 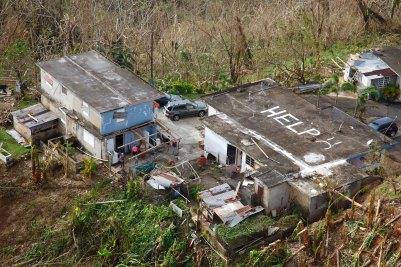 “What we are going to see is something close to a genocide. We are dying here. I cannot fathom the thought that the greatest nation in the world cannot figure out the logistics for a small island of 100 miles by 35 miles. So, mayday we are in trouble.” (San Juan Mayor Carmen Yulín Cruz-Sep. 29th, 2017)

It has been almost two months since Hurricane Maria hit Puerto Rico and left the island in shambles. There has been a mass outpouring of support from across the country. One notable example is the release of Lin Manuel Miranda’s newest song “Almost Like Praying” to raise money for the relief. Miranda, who became a household name after his hit musical Hamilton swept the nation by storm, is no stranger to writing benefit songs, having previously collaborated with Jennifer Lopez to write “Loves Makes the World Go Round” in response to the Pulse Nightclub shooting last summer. “Almost Like Praying,” with its star-studded cast of Latin American artists, offers a roll call of all 78 of Puerto Rico’s towns. This effectively symbolizing Puerto Rican unity in a time of great devastation, and the reassurance no one is being forgotten in a time when it is difficult to feel otherwise. According to a study conducted by the Quinnipiac University, 52% of Americans feel that President Trump doesn’t care about the situation in Puerto Rico. These feelings are once again reflected by the 55% of Americans who believe the Trump administration has not done enough for the Hispanic majority area (“University”). This stands in sharp contrast with the favorable opinion regarding the administration’s handling of Harvey and Irma.

This impression seems fairly justified considering the flippant comments that the President has made regarding the island. He even alluded to removing federal support from the area only a month after the disaster: “We cannot keep FEMA, the Military & the First Responders, who have been amazing (under the most difficult circumstances) in P.R. forever!” (Trump) This comment was hastily retracted after receiving harsh backlash. As it stands, the current support afforded by the federal personnel on the island seems to be fairly lacking. National Nurses United reported that RNRN/NNU nurses deployed to the island were shocked to find people who have not yet received food, water and other supplies from FEMA. Moreover, many across the island have seen no sign of FEMA or any other federal relief officials at all (“Nurses”). This disparity in care has caused citizens to take matters into their own hands. More than a month after the hurricane hit on Oct. 26th, a group of civilians delivered a generator to a elder-care facility in Isabela, Puerto Rico. The facility has been almost perpetually without electricity and often water since Hurricane Maria. One of the citizens who delivered the generator asserted, “All we have is us, there is no FEMA here” to explain their involvement in the affair (Cunningham). The power situation in Puerto Rico still remains in dire straits, the Washington Examiner reports, “…66 percent of the island’s estimated 3.4 million residents have electricity, according to a government-run website detailing utility coverage.” Considering the progress made thus far the Governor of Puerto Rico, Ricardo Rosselló, estimates that full power will not return to the island until February (Giaritelli).

END_OF_DOCUMENT_TOKEN_TO_BE_REPLACED

Going Green (Without Even Trying)

Check out this “Ecographic” created by Kenny Hicks.

The Symphony of the Forest

A symphony of calls high above

Voices without a form

as if it’s the trees themselves.

There is no recitative

There is no intermission

This music has no beginning, no end.

It’s the music of the forest

It started with the first sprout

It will until the fall of the final stoic pillar

Once all the musician have left

And have found a new concert hall

I have never seen

as others always see it;

as many have perceived it—

has tones of lime

that lead me to suspect

That the color green

that others have seen

is something to protect

Caught in the Web

Caught in the web.

What was promised to bring life-

now imprisoned by a dealer of death.

To flutter and flow amongst the trees

All hope crushed in the invisible noose

The Child and The Chipmunk

The scream of a child

The screech of chipmunk

The chipmunk does not know of play

The child knows naught of survival

Hundreds of yards and millions of years separation

Yet originating from the same

Is the child blessed or cursed

Is the chipmunk blessed or cursed

One free in the forest

One confined to a schoolyard

The Seahawk Script
Blog at WordPress.com.